Helping to improve patient care and outcomes
with products that provide early and specific
insights into clinical conditions. 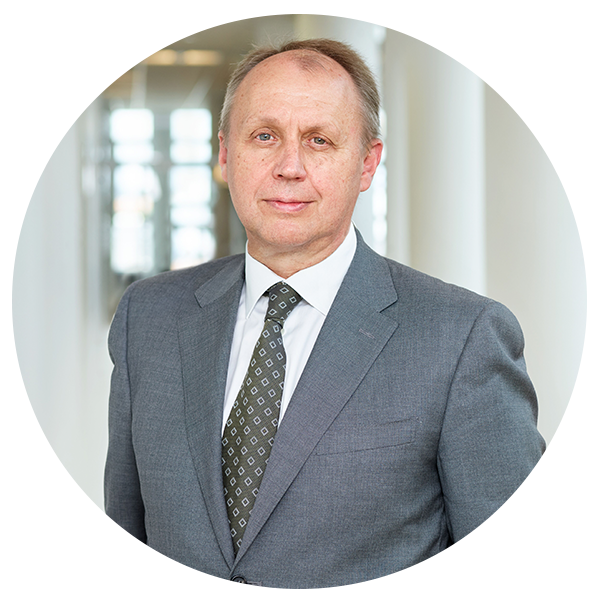 Amy Winslow was appointed President of BioPorto Diagnostics, Inc. in April 2019. She is an experienced diagnostics executive, who most recently served as President and CEO of Magellan Diagnostics, a Boston-based point-of-care diagnostics company. While at Magellan, Amy Winslow led the company’s restructuring for growth, increased profitability, built a dedicated commercial team, and ultimately ran a successful sale of the company to Meridian Bioscience, Inc. Prior to Magellan, among other roles, Amy Winslow served as VP Marketing for Athena Diagnostics, a neurodiagnostic specialty laboratory testing business that was later acquired by Quest Diagnostics. Amy Winslow has an MBA from Harvard Business School and a BA in Biology from Brown University.

Vice President of US Sales

Jennifer excels at leading sales organizations through change such as growth, new markets, product launches and team integrations. Focusing on process and system improvements and developing methods and teams to consistently achieve revenue goals is the key to her success. Jennifer’s sales career has spanned both medical and high tech; she has a Masters Certificate from Wayne State and a Bachelor of Science from Alma College.

BioPorto provides biomarkers, research antibodies and ELISA assays to scientists and clinicians around the world.

For more information on our products and services available outside of the US,  please visit BioPorto Diagnostics A/S Products.

This website requires cookies to provide all of its features and uses IP-based tracking technologies for site visitors. For more information on what data is contained in cookies and which technologies are used, please see the Cookie and Site Usage Tracking Policy and Data Privacy Statement. By continuing to use this site, you agree with these policies and the Terms and Conditions.